Going live May 1, 2020 during COVID-19 lockdown: A work-in-progress, this page of pamphlets, posters and newspapers are from my personal archive that were handed down to me by my mom who was involved in various movements in the 1960's/70's/80's, in particular in the prison movement. My parents were members of The People's Press in San Francisco, a tiny collective that put out movement literature. I am sharing this ephemera here since so much is still relevant and maybe helpful in understanding history and the longevity of struggles—change takes a long time! In order to respect copyrights and those original authors/editors who might need to make a living selling editions, I have uploaded low resolution or partial/excerpted files. Please share this respect. Each link below is a PDF of a pamphlet or chapbook made by community organizers and small presses. To the right are images of posters. I will keep scanning and uploading over time (thank you to intern Nicole Selew for doing the first batch.)

Message to the Black Movement From the Black Underground/BLA

Comrade George: An Investigation in the Real Story of His Assassination

Taxi at the Crossroads

The FBI is in Town

From Soledad to San Quentin

Freedom on Our Terms: The Case Against Adult Authority

From Women in Prison Here to Women in Viet Nam

To the Point of Production, Bay Area Radical Education Project

Inside Out, Prison Support Group

I am Your Sister: Black Women Organizing Across Sexualities, Audre Lorde

The Political Economy of Heroin Distribution in the US

Notes on the Theory of Imperialism

Firearms and Self Defense: a Handbook for Radicals, Revolutionaries and Easy Riders (1970) 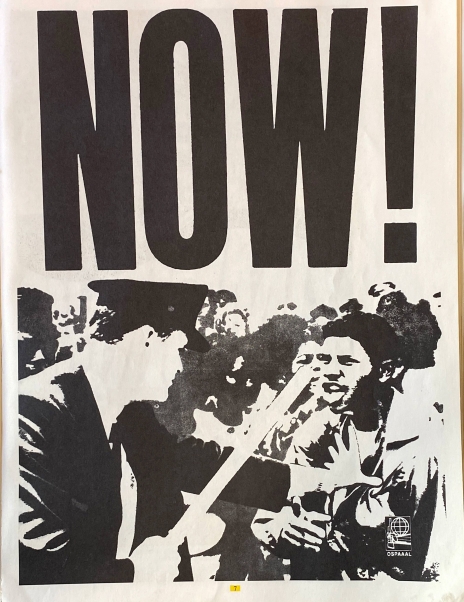 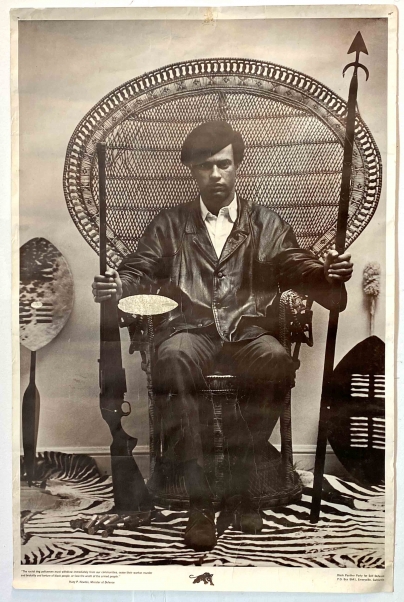 Huey P. Newton, from the Black Panther Party for Self-Defense 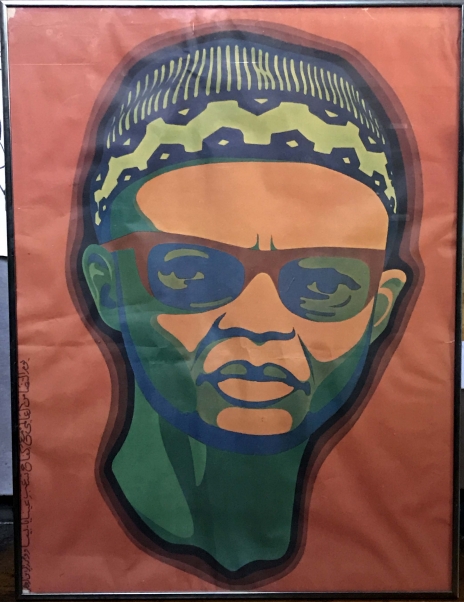 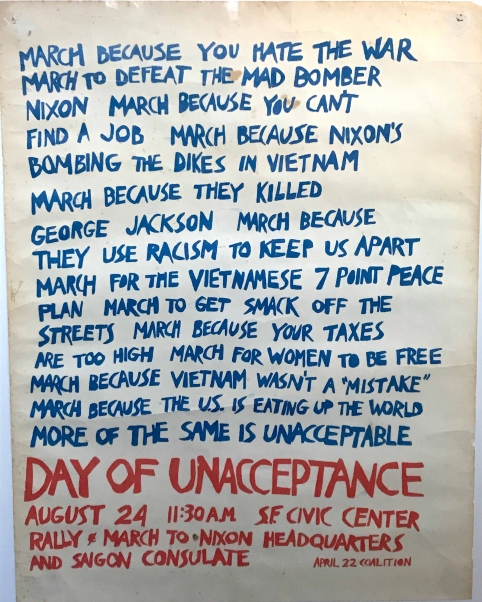 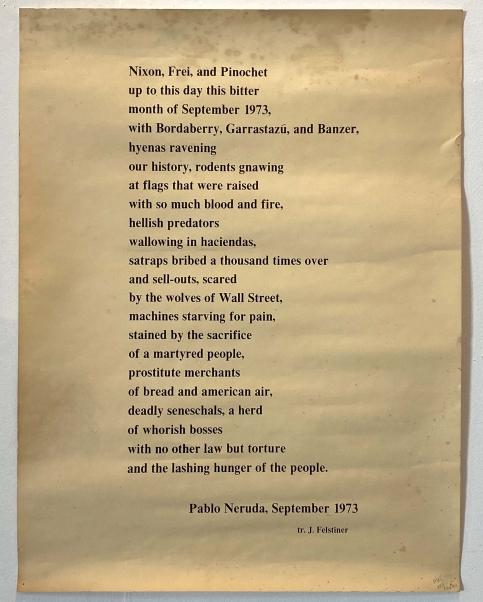 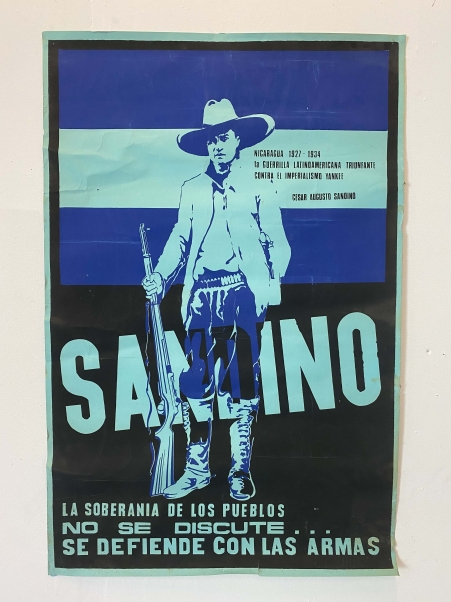 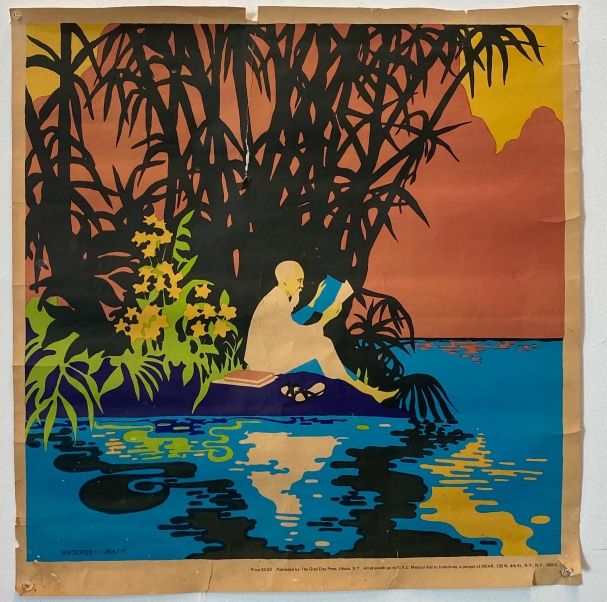 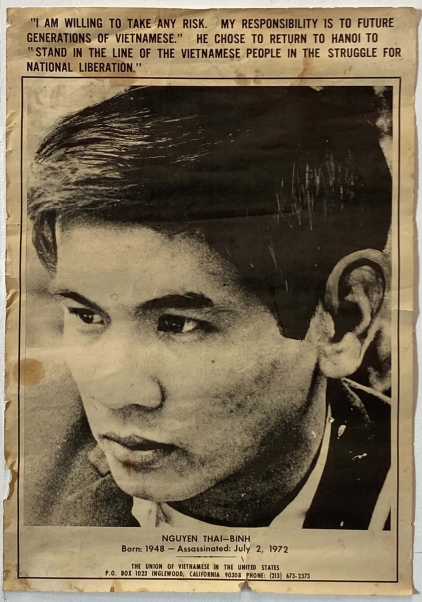 Nguyen Thai-Binh, from the Union of Vietnamese in the United States 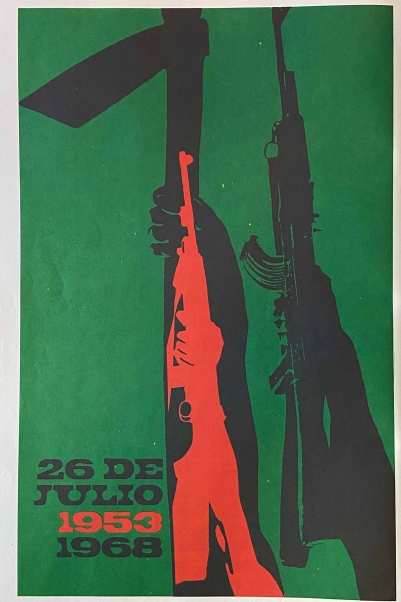 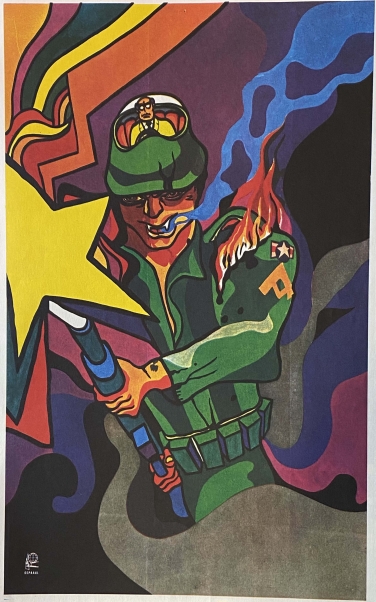 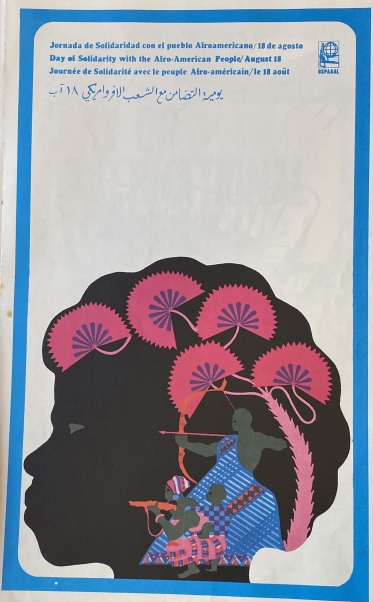 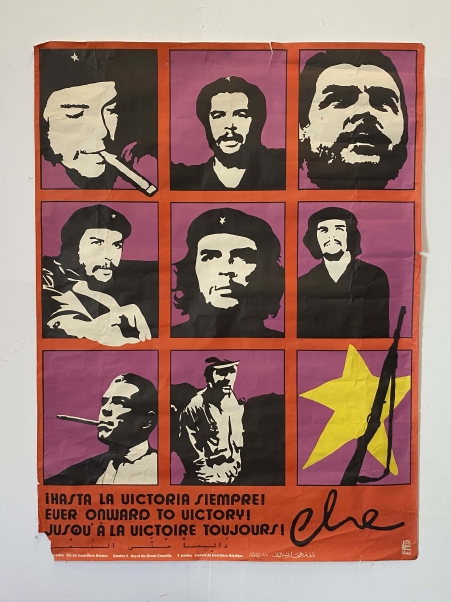 from OSPAAL, Ever onward to victory
(hasta la victoria siempre) 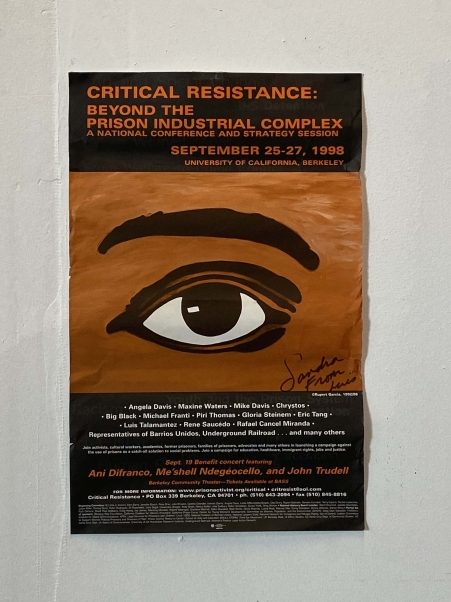 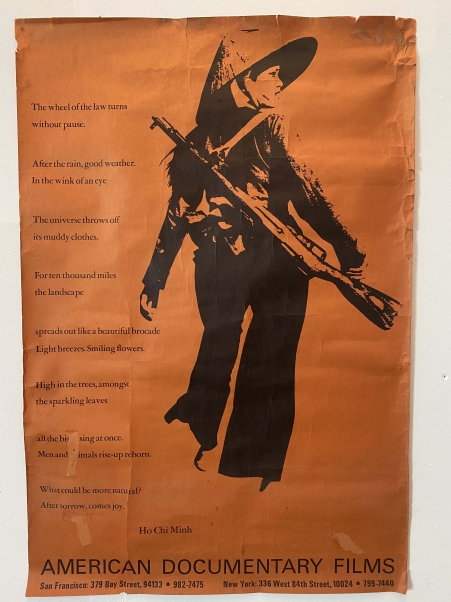 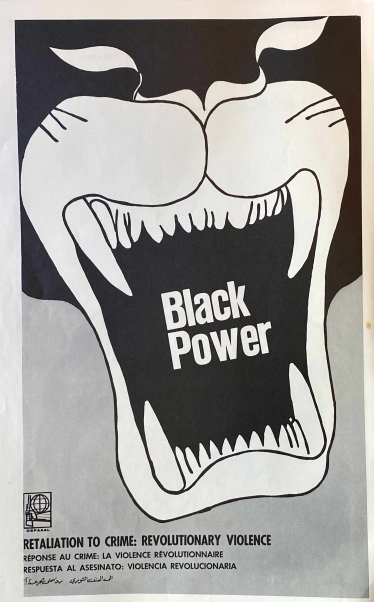